As we approach the end of August we see tell-tale signs all around us that the summer is winding down. Just walk into any big box store and you’ll find oodles of school supplies gracing the aisles, bins overflowing with bottles of Elmer’s Glue, and back packs stocked to the rafters. August can be an exciting time for kids of all ages, as they prepare to reunite with classmates. For many people the site of school supplies can only mean . . . we are that much closer to the start of football season!

Many of Kinseth Hospitality Companies’ hotel properties look forward to the fall football season. For many of the properties the hotel staff is just as excited as fans when it comes to cheering on the home team. We’ve reached out to Kinseth Hotels located in college and pro football territories, to share their game day secrets for this year’s 2014 football season. 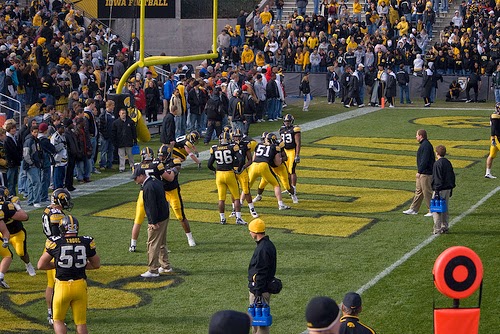 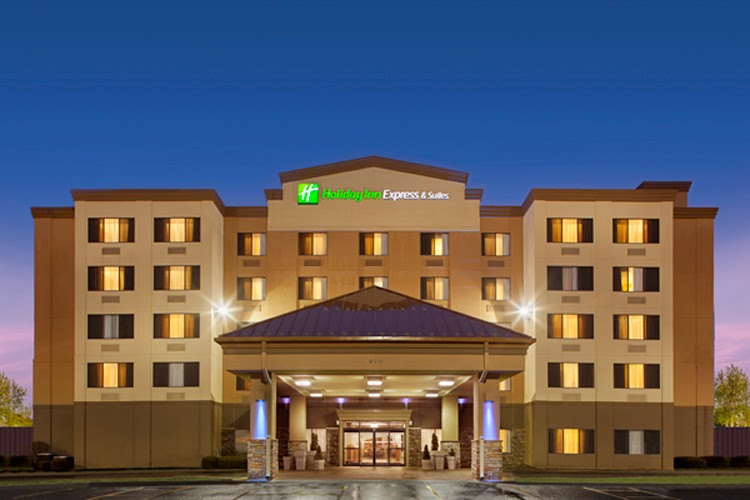 Neal Roth, General Manager at the Holiday Inn Express, Coralville, Iowa, and his staff pride themselves on helping out-of-towners have the best trip possible to the area. Their location next to a popular Coralville tailgate area located off of highway 6 in Coralville, has made them experts in Hawkeye game day secrets. They suggest making your game day experience extra memorable by jumping aboard the Hawkeye Express Train. The hotel is just a short walk to the boarding platform for the Hawkeye Express Train. The train runs 3 hours before kick off, and returns fans beginning at the start of the 4th quarter running continuously for 90 minutes after the game. Guests of the Coralville, Holiday Inn Express can buy discount passes to ride the Hawkeye Express.

Forgot your black and gold to wear to the Hawkeye game? Fans can visit the front desk at the Holiday Inn Express in Coralville to receive a coupon to the Black and Gold store located right next door.

Don’t have Iowa Hawkeye game tickets?  The local flavor around Coralville, Iowa City, and Tiffin, Iowa comes to life during Hawkeye game days, with many local establishments offering specials during the game. All four Kinseth Coralville, Iowa Hotels happen to be located near many such establishments. A Tiffin, Iowa local fan favorite is Throttle Down Sports Bar and Grill. They have great game day specials and several large screen televisions.

Stacy Strother, Director of Sales at the Holiday Inn Coralville, recommends The Vine and 30hop as popular Coralville establishments to catch the game. 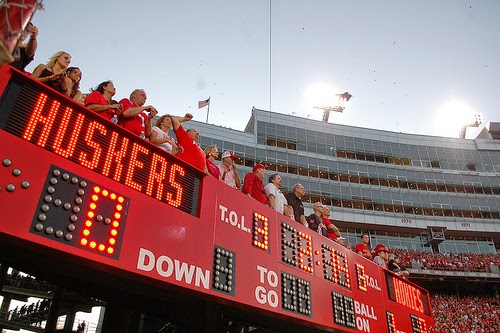 Travel West into Cornhusker territory and you’ll find the University of Nebraska. Cornhusker fans are looking forward to this 2014 season with excitement. Kinseth’s Lincoln, Nebraska Residence Inn hotel near Memorial Stadium, offers fans a solution for lodging, information on where to get last minute Cornhusker tickets, and local Lincoln, Nebraska establishments with the Big10 Network. Randy Dee, General Manager at the Residence Inn Lincoln South points out, “We are just 10 minutes away from Memorial Stadium via Highway 2. We suggest fans book rooms as soon as tickets go on sale as we sell out for big games right away. OMALink offers a shuttle that picks up at the mall less than a mile away.”

Miranda Lies, General Manager of the Hampton Inn & Suites hotel in Lincoln, Nebraska says, "OMALink runs every 30 minutes to and from the stadium. There is also a StarTran bus that leaves from Northstar Highschool. Our hotel has a 14 day cancellation policy and it is best to book at least 30 days in advance as we sell out every home game!" 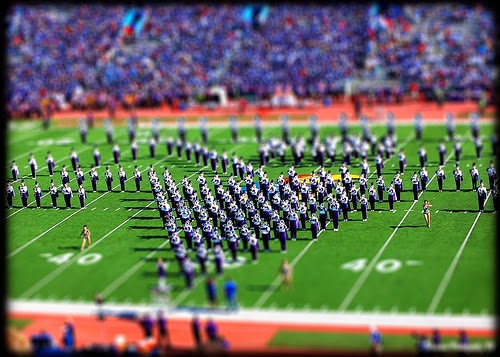 From Nebraska we head South to Kansas State University where Wildcat Fans have the choice of staying at one of three hotels in the Kinseth Hospitality Companies portfolio, Hilton Garden Inn, Fairfield Inn, and Super 8 of Manhattan, KS. The three hotels located near Bill Snyder Family Football Stadium, home of the Wildcats, are less than 3 miles away. 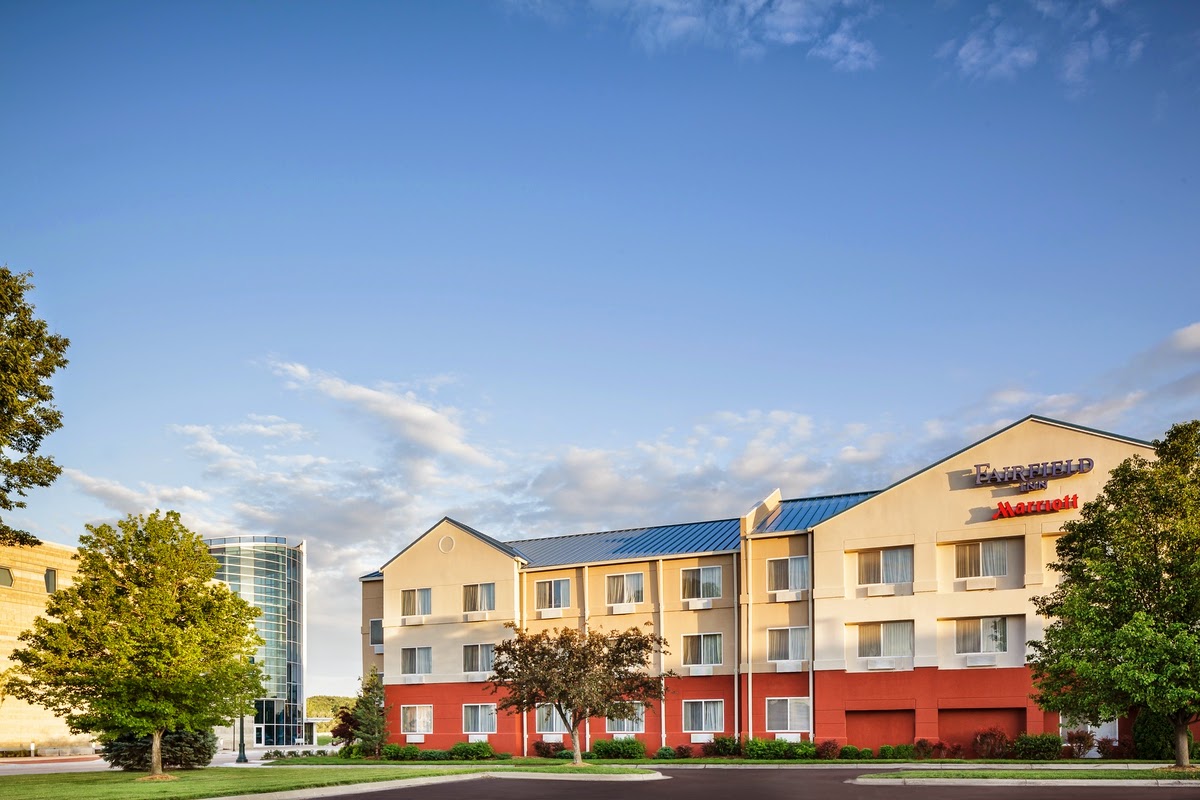 The Fairfield Inn by Marriott, Manhattan sees many Kansas Wildcat fans throughout the season. Gregg Joyal, hotel General Manager suggests booking a room as soon as the football schedule comes out. The Manhattan, KS hotel has a two-night minimum stay policy, no wait list and complimentary breakfast. Gregg says, “K-State hotel reservations are first come, first serve. We offer ice bags to fans at the front desk on Wildcat game day to help them fill up their coolers. Wearing anything Wildcats or purple is always welcome. We won’t kick someone out for wearing the other team’s jersey, but dancing the Wabash Cannonball in the lobby is acceptable (and appreciated).”

Brad Everett, General Manager of the Hilton Garden Inn Manhattan, Kansas adds: “Our front desk provides directions to the Bill Snyder Family Football Stadium and the best spot to pick up tailgate provisions along the way. For booking, we generally recommend reservations be placed in the spring or immediately following the Wildcat football season, as most schedules are formed by then." 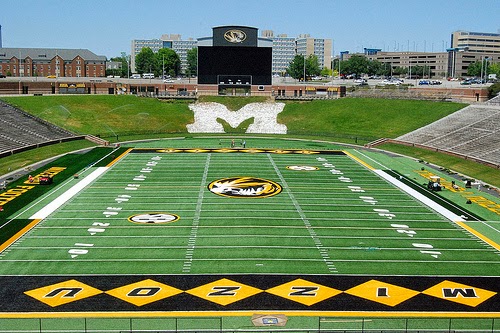 Travel into Columbia, Missouri territory and you’ve landed yourself at the University of Missouri, home of the Tigers in the SEC (Southeast Conference). “The Courtyard by Marriott Columbia is the proud host hotel of the team going on their 9th season. Don’t forget to wear your gold and black to the game, and book your rooms early,” shares General Manager Carrie Spicer.  “Our Columbia, MO hotel books up very quickly in most cases 9 months ahead of time. Local Columbia, MO hotspots including Shakespere’s Pizza, which was voted #1 College Hangout in the nation by Good Morning America in 2010.” 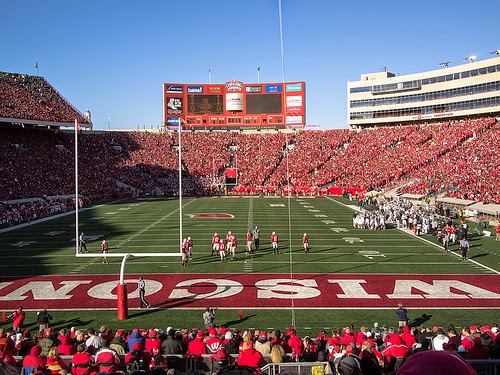 From Missouri we skip back through Hawk territory and travel to the Badger state. The Country Inn & Suites Middleton, Wisconsin hotel is located near Camp Randall Stadium, home of the Wisconsin Badgers. Rob Wartella, General Manager suggests booking well in advance for big conference games, and consider inquiring about shuttle service to the game at Quaker Steak & Lube right across the street. 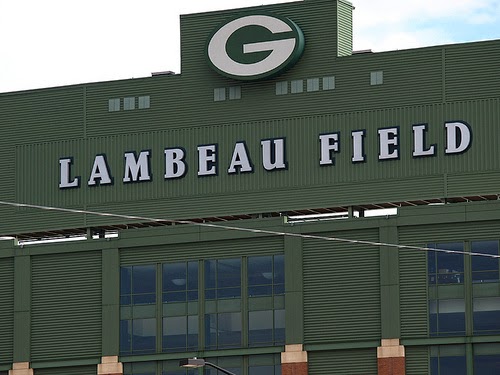 Kinseth Hospitality Companies is excited for our hotels celebrating this 2014 football season. Weather you’re a fan of pro or college, football game days are huge. If you’re in the area of one of our Kinseth hotels we hope you’ll consider staying with us. What’s your prediction for the 2014 football season? Do you have any game day secrets you can share? Leave a note in the comments below.