Big excitement this quarter with multiple grand openings and more! 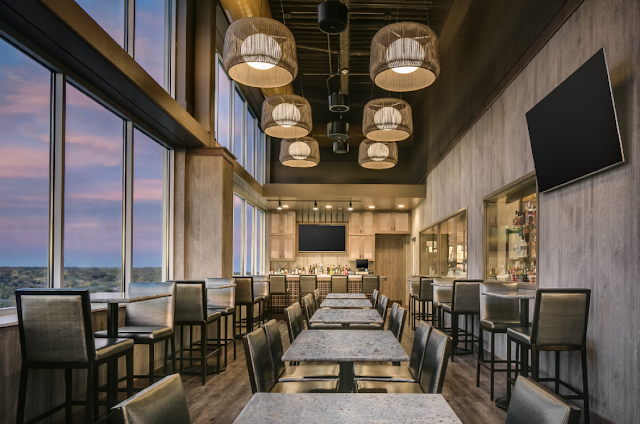 On October 24 Kinseth opened up their newest independent restaurant Vue Rooftop to the public! This restaurant sits on the twelfth floor of the Hilton Garden Inn Iowa City and offers one of a kind views of downtown Iowa City. The restaurant features an outside patio space with fire-pit  inside dining space, and a private event space! 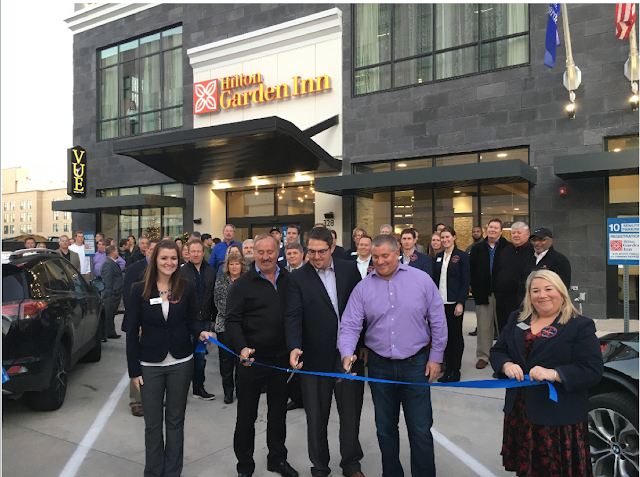 On November 30, Kinseth celebrated the Grand Opening of the HIlton Garden Inn Iowa City & Vue Rooftop. Attendance topped 150 while hotel owners cut the ribbon in front of the twelve story building! Guests listened to many city officials, hotel owners, and Kinseth representatives share their excitement about this property and it's potential in the Downtown Iowa City market. 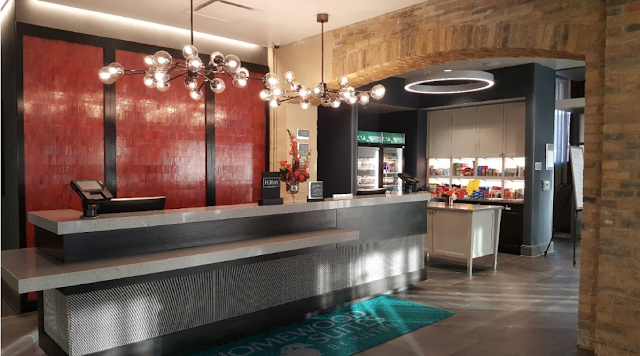 On December 14, Kinseth celebrated the Grand Opening of the Homewood Suites Milwaukee Downtown. Guests were able to tour this newly renovated historic building,  listen to local dignitaries share their excitement about the project. Attendance at the event was great as the hotel was featured on the morning news! Watch the clip here!
Posted by Kinseth Hospitality Companies at 3:43 PM