The staff and general manager John Reed at the Super 8 located at 101 West Milwaukee Avenue in Storm Lake, Iowa, are giving back to those with special needs within their community. Since September the hotel has developed an ongoing partnership with Genesis Development rehabilitation organization. 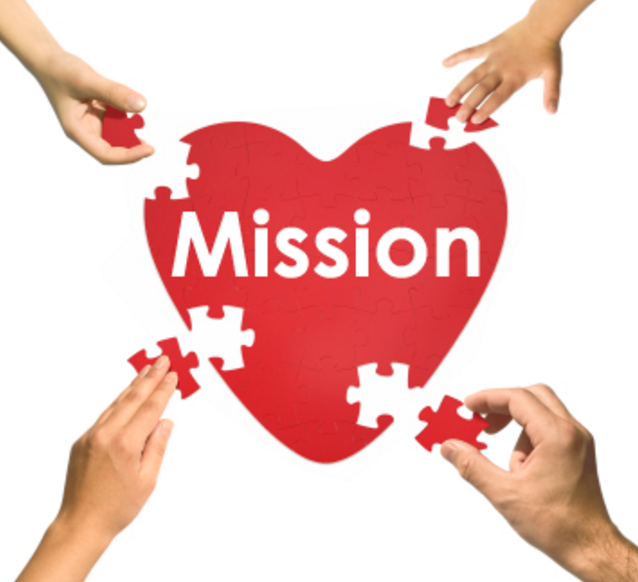 The organization provides opportunities, choices and support for people with disabilities. Since the initiation of the partnership the Super 8 Storm Lake has been welcoming local adults and high school students with disabilities into their doors to do job assessments, and gain work experience in their house keeping department.

“I have worked with similar organizations in the past in other states, and have placed several individuals with special needs in full time positions working in kitchens, and housekeeping at other properties I have managed.” - John Reed - General Manager Super 8 Storm Lake.

Throughout the partnership the hotel has made many new friends. Robbie is a non-vocal high school student living at Faith, Hope and Charity that came in with a coach four days a week for about two hours. He would do an amazing job vacuuming the public areas. After two months his work program was completed, and a thank you card arrived at the property.

Karin is an adult with special needs who learned the ropes in the house keeping department. With a job coach she cleaned guest rooms, and did many special housekeeping projects in the public areas. Her sister-in-law reported back to the property on how much Karin enjoyed her work. Karin was especially thrilled when she received tips from guests for the outstanding work she did in their guest rooms.

"The best part of having these folks work with us is the joy they bring with them. They are wonderful people; great, dependable employees who take pride their work when matched with the right job.
Our entire Storm Lake Super 8 staff enjoys having them around, and treats them with the respect they deserve. I want to express my sincere thanks to my entire team for making these great folks feel welcome and appreciated.” - John Reed
In January the property supported a fundraiser for Faith Hope and Charity, the local home for special needs children. John Reed used his free time to organize a last minute fundraiser with local sponsors feature Australian World Blues Fusion artist Peter Harper and his band Midwest Kind to raise $1,300 for Faith Hope and Charity. Harper and his band also put on a private performance for the area’s special needs adults and children, prior to the fund raising concert. Harper donated his time and picked up the fee to pay his band members for the performance. He even donated half of the proceeds from his CD sales on the night of the concert to Faith, Hope and Charity. 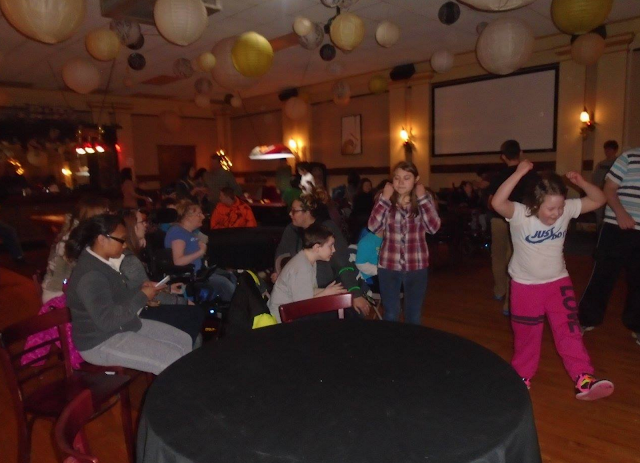 The previous afternoon Harper gave an educational program for 3rd and 4th graders at the public school on the aboriginal people and animals of Australia, along with demonstrations with his didgeridoos.


You can check out Peter Harper on his website Harper.biz. He has a special place in his heart for special needs children, and also does work and free performances for veteran’s hospitals and homes.

General Manager John Reed of the Super 8 hotel in Storm Lake, Iowa would like to thank the wonderful community sponsors and supporters for the event; Lake Avenue Lounge & Boz Welz Restaurant, The Boat House Restaurant, Colorize – who laid out and printed posters, and the local media who provided excellent exposure before the fundraiser.

Kinseth Hospitality Companies encourages all of their properties to be active in supporting their local communities. We thank John and his entire staff at Storm Lake for their initiatives.