Kinseth A Year In Review

As we near the end of 2014 we want to wish each and every one of our readers a happy holiday season and prosperous New Year as we reflect, on an exciting 2014 for Kinseth Hospitality Companies. 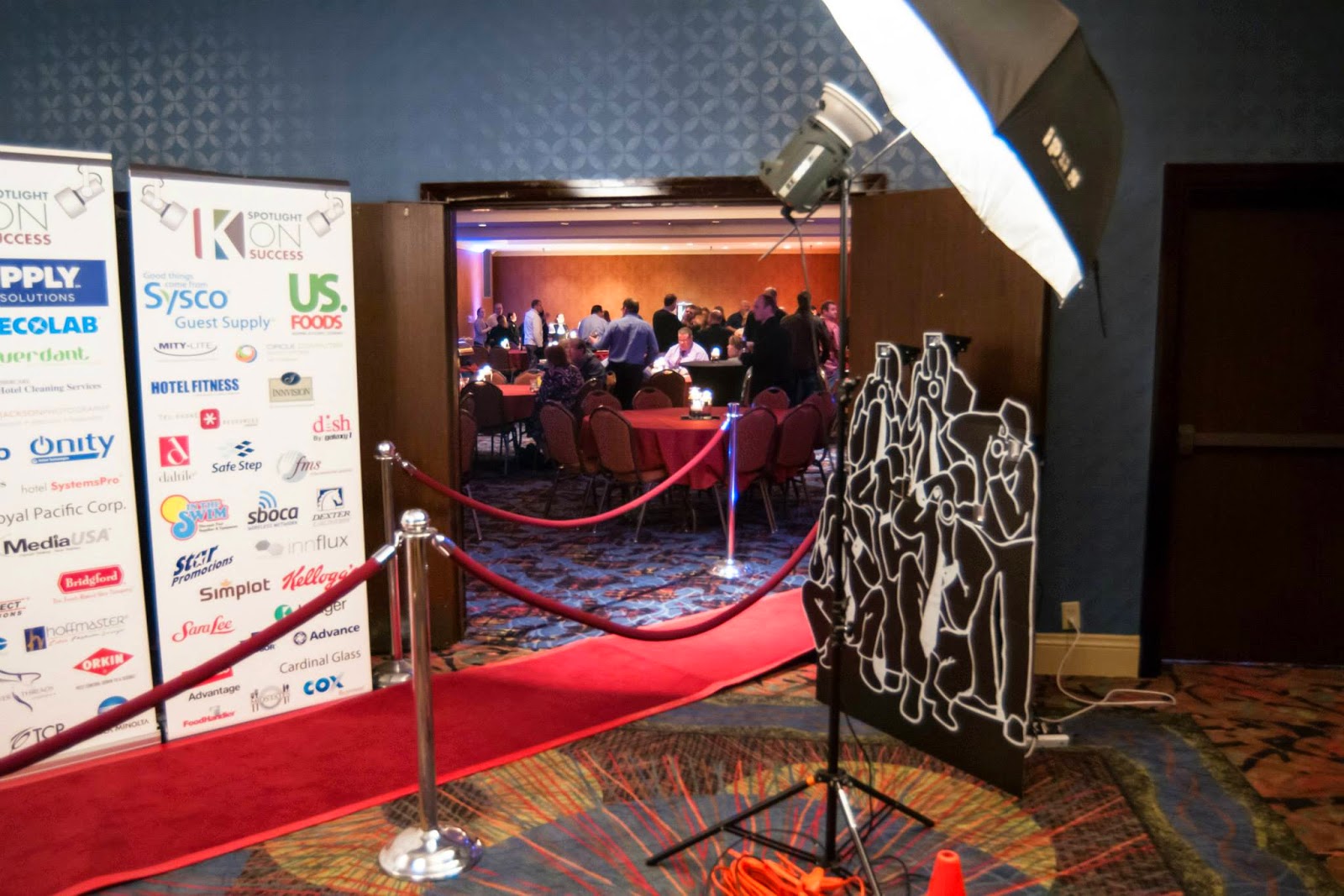 The year started out with a successful Kinseth Hospitality Companies leadership conference held in Dubuque, Iowa. Each year in February we meet with all of our General Managers, and Directors of Sales, for three days of action packed entertainment and learning sessions!

We also hold our annual company awards ceremony where we recognize the best of our teams. For 2014 these individuals happened to be;
The awards didn’t stop there. Throughout the year even more of our Kinseth hotels were recognized with awards from various sources.

You might be wondering why so many of our Kinseth employees would feel inspired to achieve awards that require them and their staff to go above and beyond the call of duty? Perhaps it has something to do with the example set forth by our companies very own President Les Kinseth, and Executive Vice President Bruce Kinseth.

This year Bruce Kinseth was honored by being inducted into the University of Iowa National Iowa Varsity Club Athletics Hall of Fame. During his wrestling career Kinseth was a two-time NCAA National Finalist, winning the 150-pound title in 1979. In his championship run, Kinseth pinned all five of his opponents, earning him the Outstanding Wrestler award. Kinseth went on to win three National Open Championships.

What Bruce learned from wrestling has transferred into his business career. “Hard work and perseverance leads to success," he said. "Every time I've worked hard I've been successful, that's helped me develop confidence.” 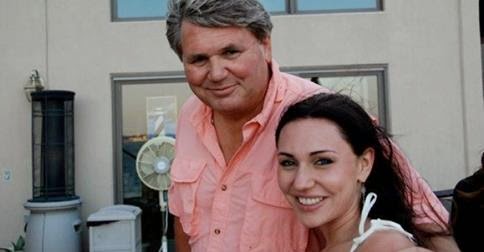 Les Kinseth is an example of what it is like to have a goal and achieve that goal after he and his daughter decided to bring awareness to the number of people who do not have access to clean drinking water. They started the KiliMaji Project to raise money for charity:water. In doing so Les was able to complete three goals, to do an activity with his daughter to help mankind, get in shape, and cross something off his bucket list.

In order to achieve his goals he agreed to join his daughter in climbing Mt. Kilimanjaro, one of the highest mountains in Africa. He trained rigorously for months before taking the journey and lost 35 pounds in the process. "It was a good time, grueling at times, but it was very exciting to get to the top," he said. They along with our Kinseth Hotels helped to raise $19,000 in donations to provide water solutions to people in need.

The motivation continued this year as Kinseth broke ground on four new hotels now set to open in 2015.


Hampton Hotels were listed as the #1 Franchise by Entrepreneur Magazine for 2015 for the fourth time in five years. We're definitely aware of how awesome Hampton Hotels are because we currently operate 7 and have plans to open 3 brand new ones in 2015!

Renovations continue for many of our properties, some completed in 2014 and others continuing into 2015. 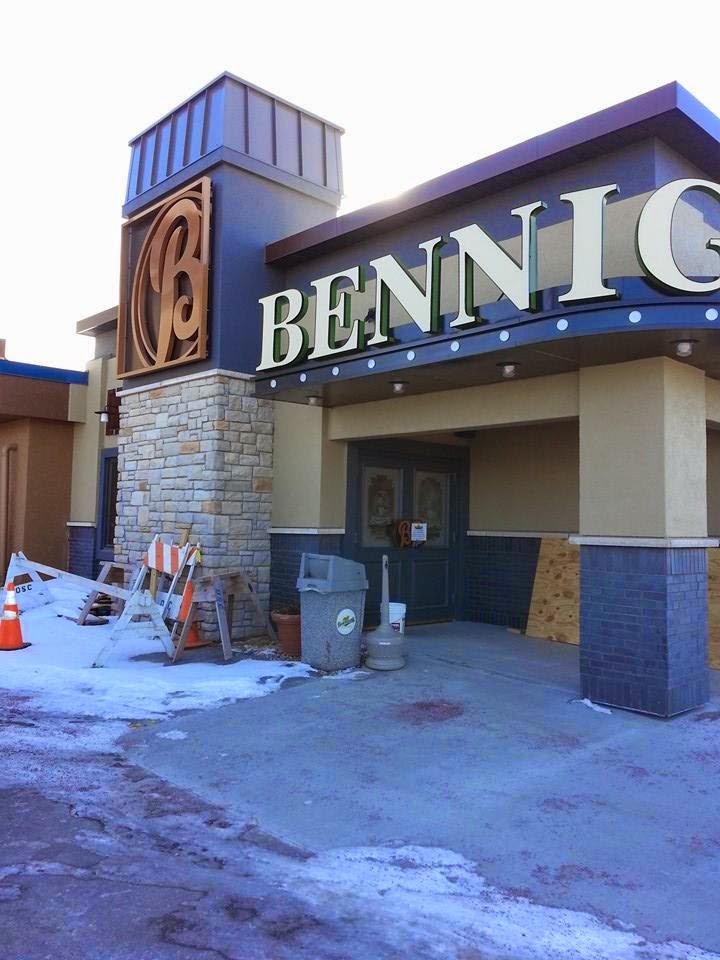 To wrap up the end of 2014 we’ve recently demolished our Clarion Inn hotel in Mason City, Iowa and are working on an exciting redevelopment project that includes an 83 room Hampton Inn & Suites two restaurants and a lakeside condominium development. The new Hampton Inn is expected to open early 2016.

The Courtyard by Marriott Bellevue, NE will be a fantastic hotel and conference center that is also slated to break ground in March of 2015.

All 6 of our Marriott Hotels successfully rolled out mobile guests services allowing guests who are Marriott Rewards Members the ability to utilize Mobile check-in through an application on their smartphone or tablet.


In an effort to become more connected Kinseth started a Pinterest Page and increased our presence on social media outlets such as Facebook, Twitter, Google Plus, LinkedIn, and Blogger. We invite you to connect with us in our online conversation as we share information about our hotels, new property developments, industry news and special deals.

In 2015 as we look towards more growth, with six hotels currently under construction, two more, the Hilton Garden Inn located in Bettendorf, Iowa, and the Homewood Suites in Ankeny, Iowa will be opening their doors soon!

Our promise for the new year is to deliver World Class Hospitality to Every Guest Every Time, and continue to grow as one of the most competitive, hard-working, and performance driven hotel management companies in the country.
Posted by Kinseth Hospitality Companies at 6:33 PM